Some Code Talkers enlisted, others were drafted. Many of the Code Talkers who served were under age and had to lie about their age to join. Some were just 15 years old.

Ultimately, there were Code Talkers from at least 16 tribes who served in the army, the marines, and the navy. These became known as Type Two Codes. However, the Navajos, Comanches, Hopis, and Meskwakis developed and used special codes based on their languages. These became known as Type One Codes. Since they had to memorize all the words, they used things that were familiar to them, such as kinds of animals. The Navajos, Comanches, Hopis, and others also had to develop special words for World War II military terms, such as types of planes, ships, or weapons.

They were given picture charts that showed them the items. After looking at the pictures, they came up with words that seemed to fit the pictures. On the battlefield, the work of sending coded messages was extremely serious. Being able to keep messages secret could make the difference between winning and losing a battle—or affect how many lives were saved or lost. Code Talkers did more than speak into a hand-held radio or phone. They had to know how to operate both wire and radio equipment, and often had to carry it on their backs. They had to know how to set up and maintain the electronic communication wires, or lines.

Sometimes their messages were broadcast over a wide area, helping to direct bigger operations. 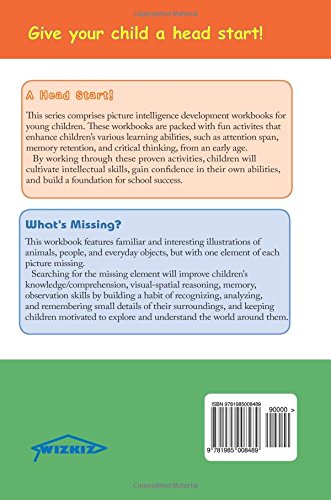 Messages were only coded when absolute security was needed. The Navajo and Hopi were assigned to service in the Pacific in the war against Japan. Code Talkers from other tribes fought at various locations in Europe, the Pacific, North Africa, and elsewhere.

Like all soldiers, Code Talkers carry many memories of their war experiences. Some memories are easy to revisit. Others are very difficult. Some veterans do not really like to discuss these memories, while others can more comfortably recall them. They remember how fierce and dangerous some of the fighting was.

Level B , please sign up. Be the first to ask a question about What's Missing? Level B. Lists with This Book. This book is not yet featured on Listopia.

As a child in South Africa, spending summers exploring the wild with his boyhood friends, Lyall Watson came face to face with his first elephant. End of the Megafauna: The Fate of the. The fascinating lives and puzzling demise of some of the largest animals on earth.

For Hay, the wilderness is not just some underdeveloped patch of land Machiavellian Intelligence: Social Expertise and the Evolution of. This book presents an alternative to conventional ideas about the evolution of the human intellect.